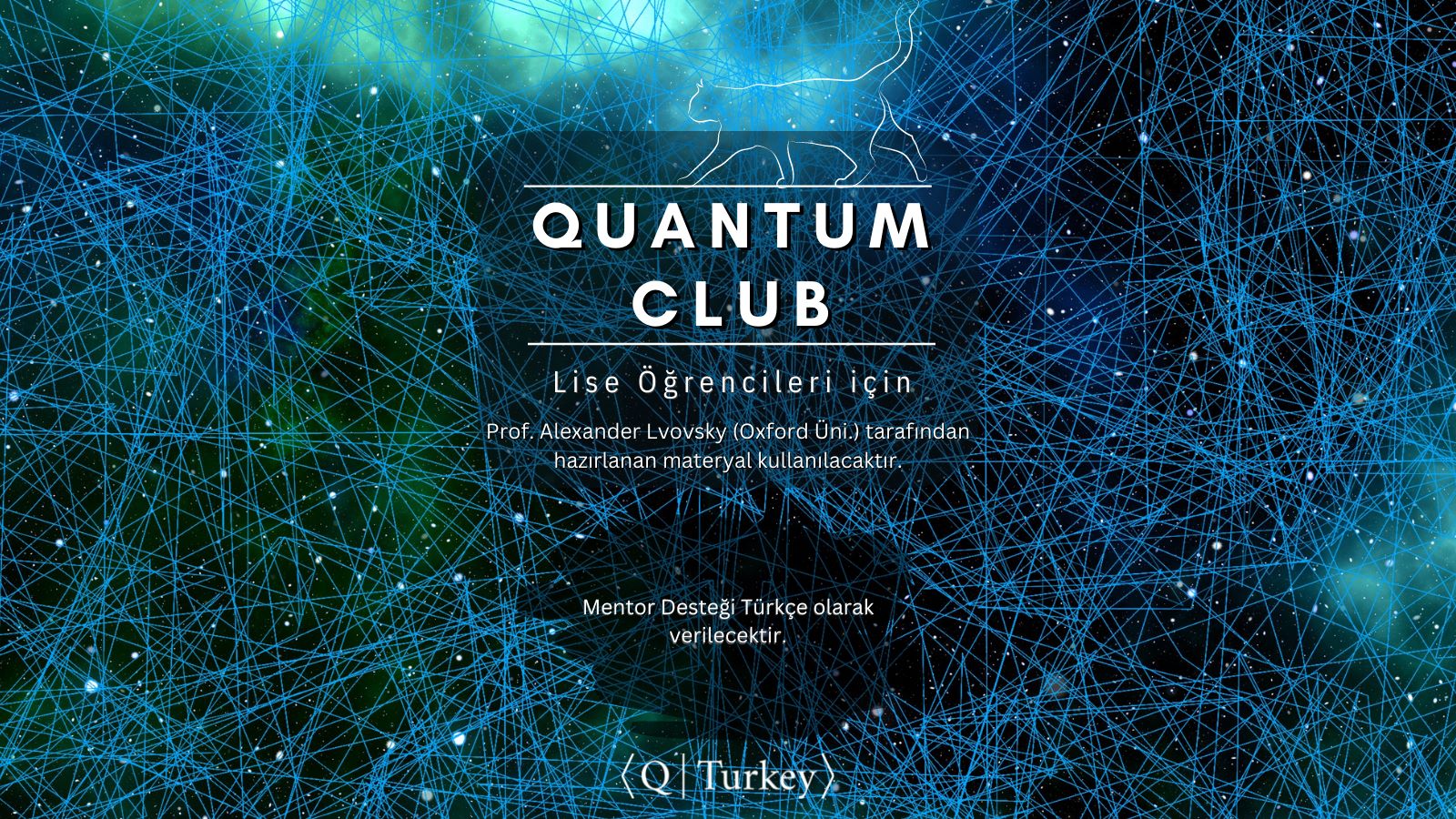 You can click on the "Quantum Club Oxford" button below to access to the homepage of the program. On our application page, you can find the details of the program we will organize in Turkey.

Dates:  November 2022 and May 2023. This is an exhaustive program that will require approximately 300-400 hours of your time (including around 100 hours of tutoring sessions).

Program fee: 5000 TL (a limited number of scholarships are available for applicants from public high schools)

Format: There will be weekly assignments, and tutoring sessions (with 5-6 students). You will watch the following video lectures and follow the Quantum Physics book by Prof. Lvovsky. Tutoring sessions are going to be in Turkish while all the other materials are in English.

Participants who submit at least 90% of their homework and attend at least 50% of the tutoring sessions will be eligible to take the final exam. At the end of the program, each participant is expected to take part in a social responsibility project, aiming at raising awareness and providing education to other high school students in Turkey.

Participants who submitted their homework, attended their tutoring sessions, passed their final exam, and took part in the social responsibility project will receive a signed reference letter from Prof. Lvovsky and a certificate from QTurkey.

Application: To apply for the program, there are two tests. The first one is the 'preliminary exam' which you will find in the application form. Applicants that succeed in this step are expected to attend an Entrance test that will be administered in real-time in November (check these previous iterations; Oxford 2020, Oxford 2021, Moscow 2021). Students are expected to correctly solve at least half of the questions asked in the Entrance test.

Alexander Lvovsky is an experimental physicist. He was born and raised in Moscow and did his undergraduate in Physics at the Moscow Institute of Physics and Technology. In 1993, he became a graduate student in Physics at Columbia University in New York City. His thesis research, conducted under the supervision of Dr. Sven R. Hartmann, was in the field of coherent optical transients in atomic gases. After completing his PhD. in 1998, he spent a year at the University of California, Berkeley as a postdoctoral fellow in the Department of Physics, and then five years at Universitat Konstanz in Germany, first as an Alexander von Humboldt postdoctoral fellow, then as a research group leader in Quantum-Optical Information Technology. In 2004, he became a Professor in the Department of Physics and Astronomy at the University of Calgary, and from Autumn 2018, a professor at the University of Oxford. Alexander is a past Canada Research Chair, a lifetime member of the American Physical Society, a Fellow of the Optical Society and a winner of many awards - most notably the International Quantum Communications award, commendation letter from the Prime Minister of Canada and the Emmy Noether research award of the German Science Foundation. His work has been featured by CBC, NBC, Wired, New Scientist, MIT Technology Review, the Guardian, TASS and even Daily Mail. 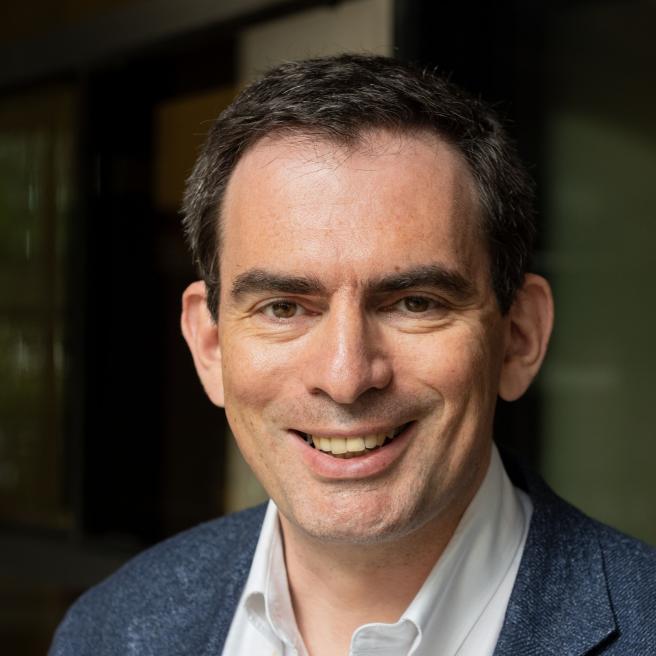 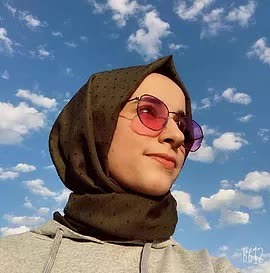 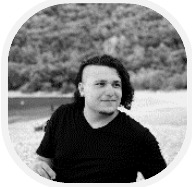 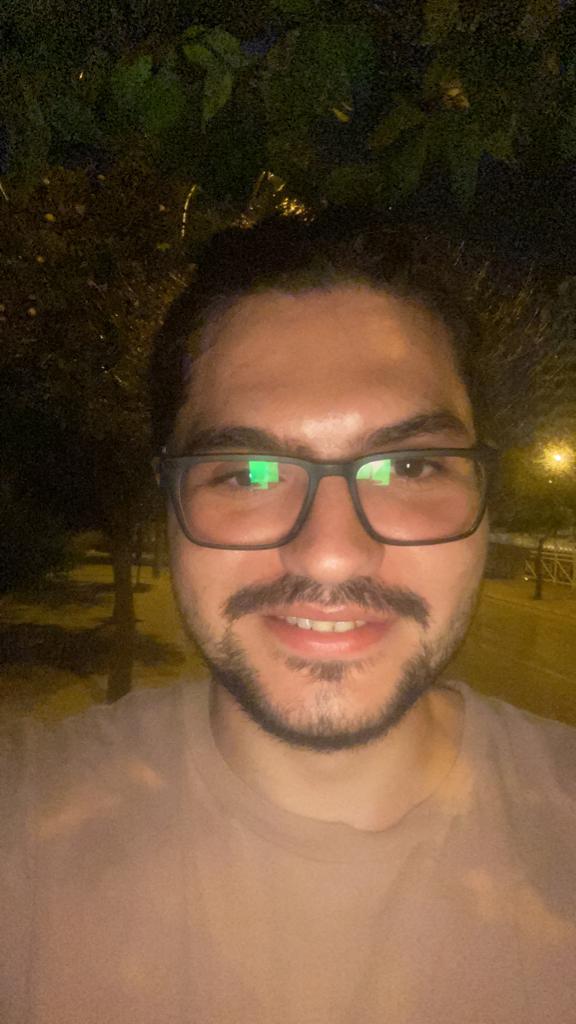 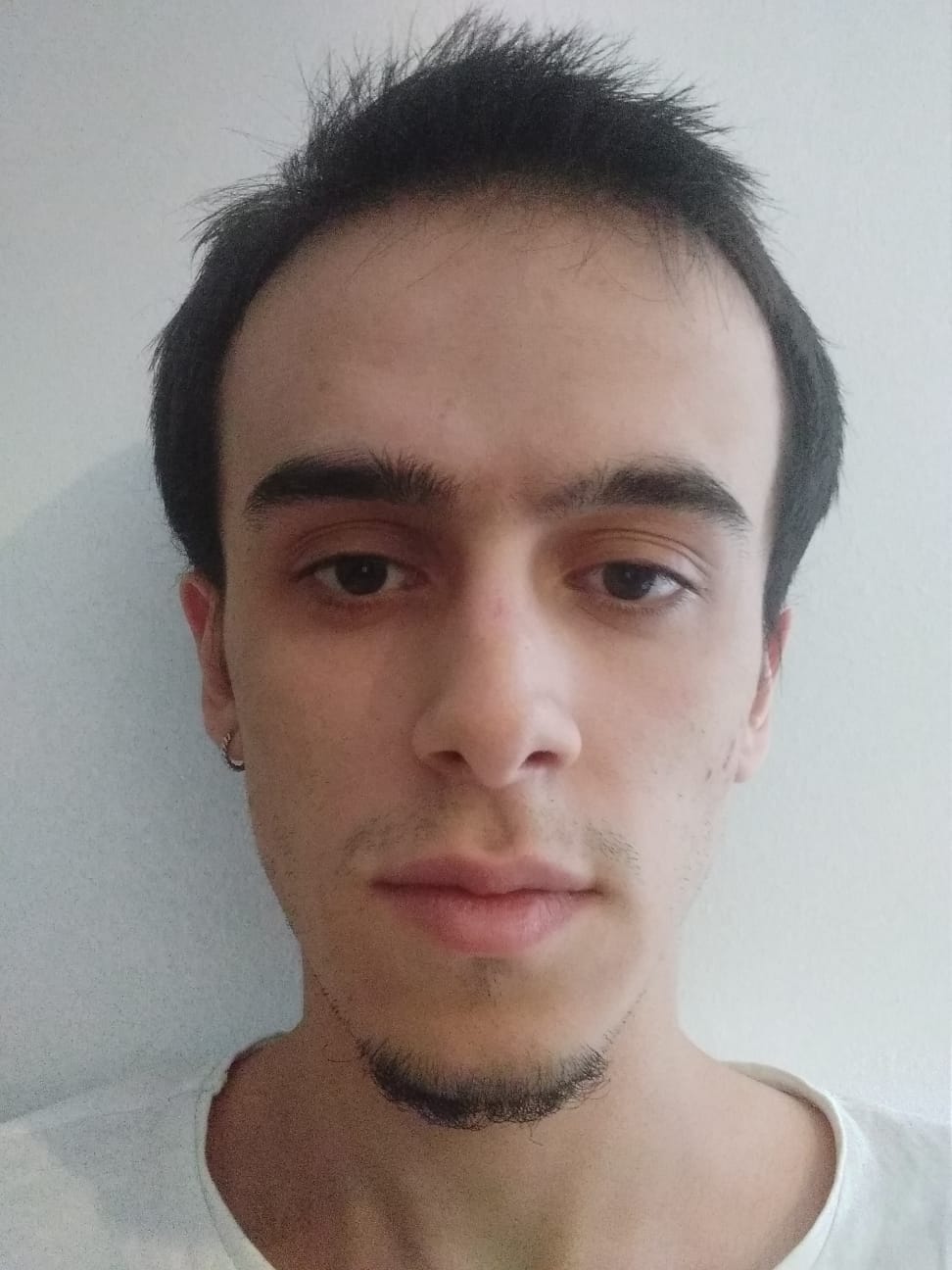 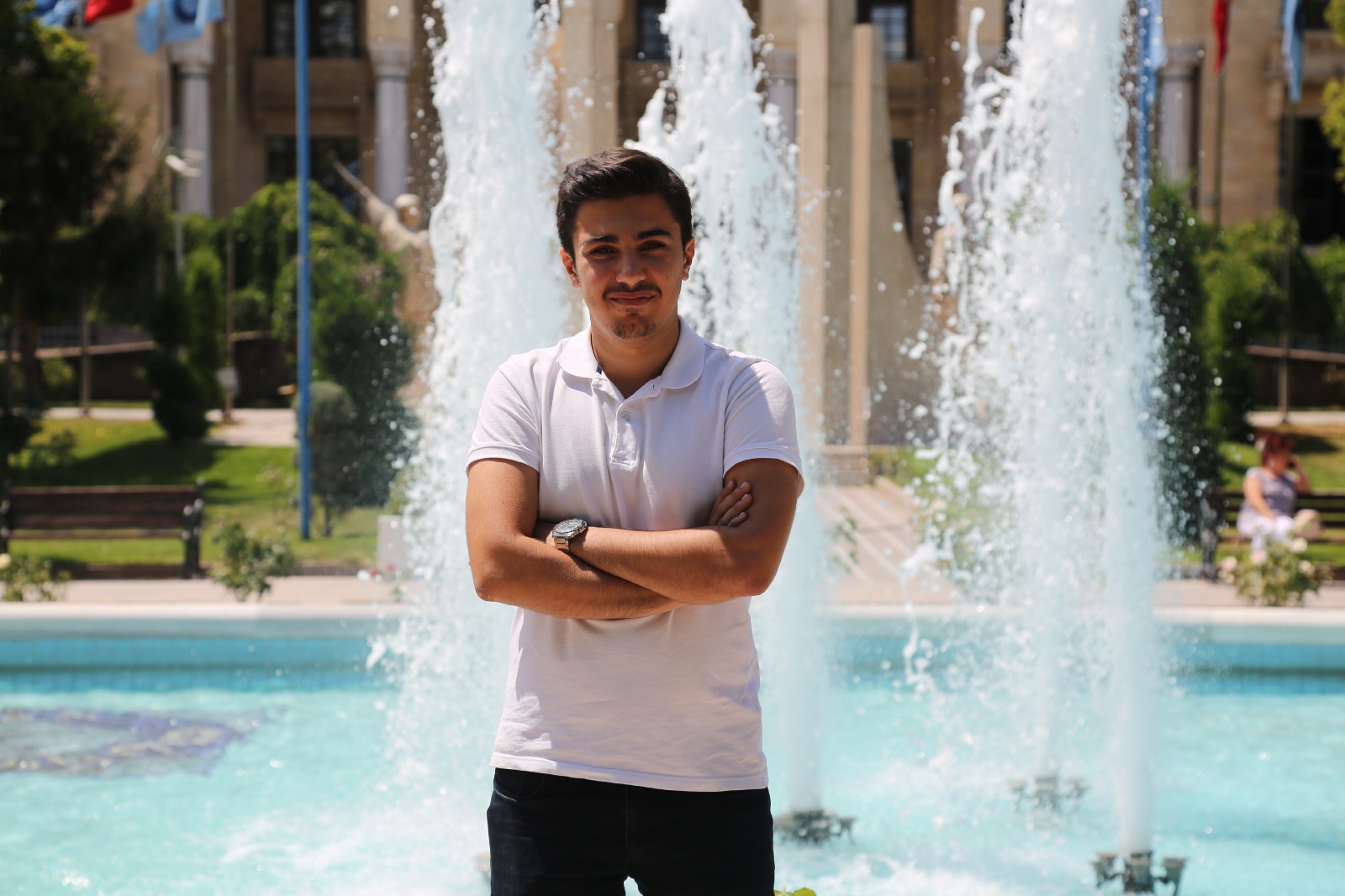 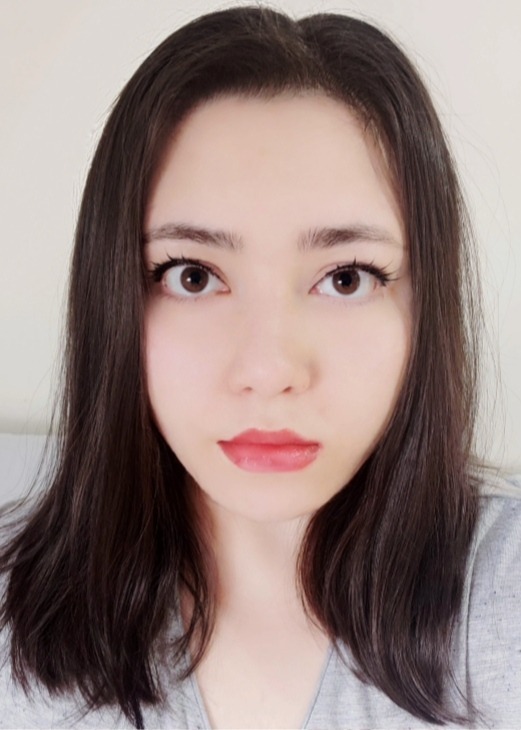 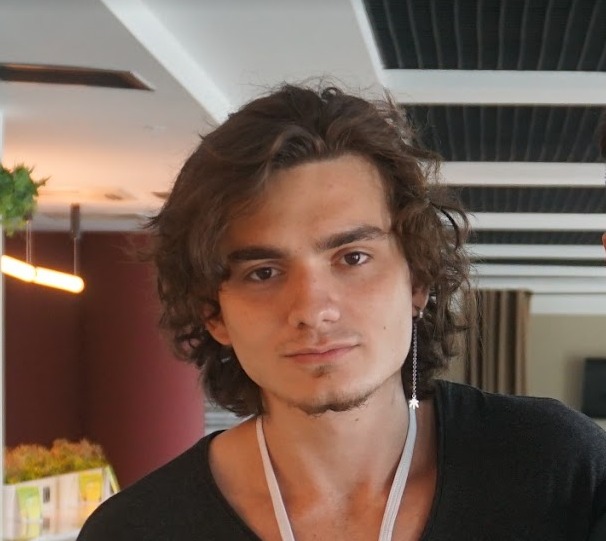 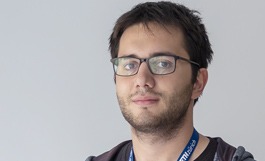 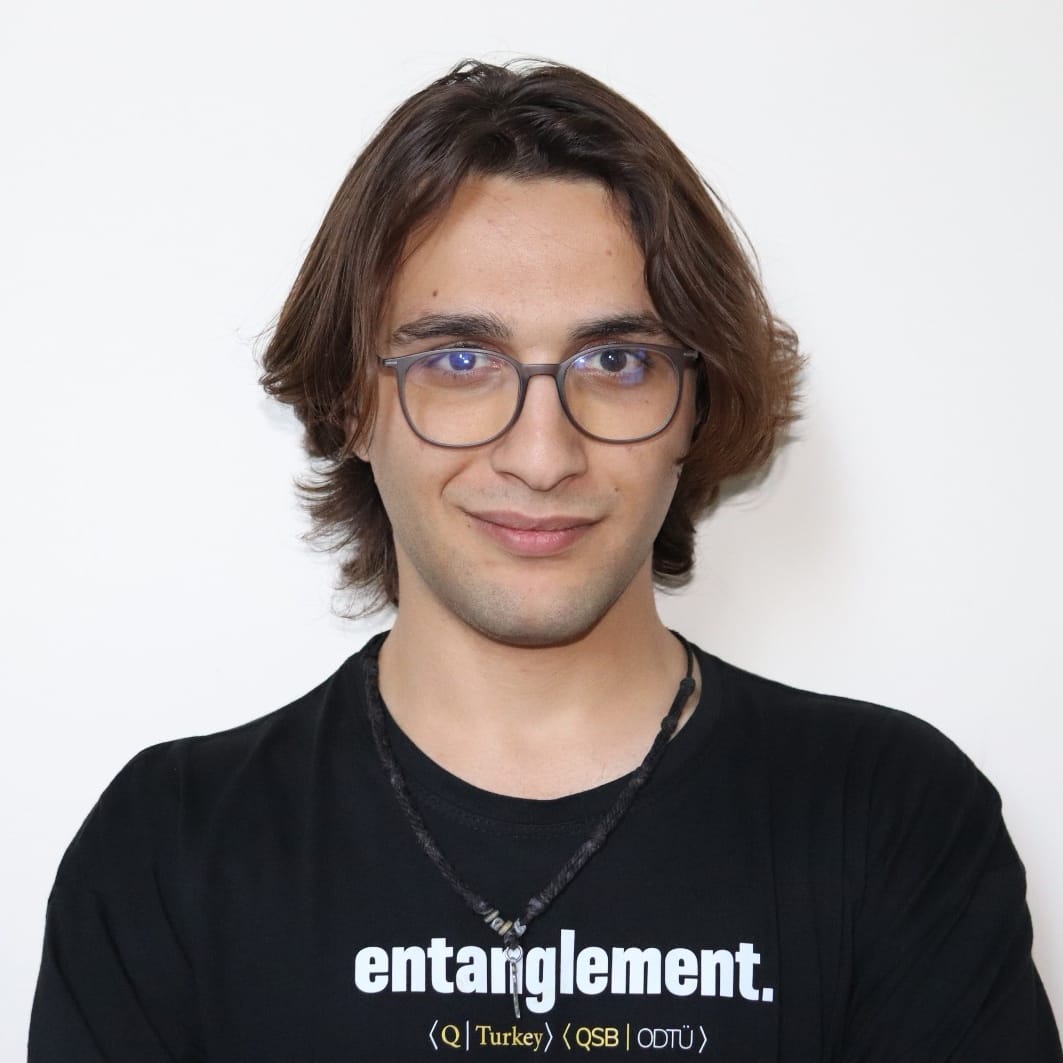 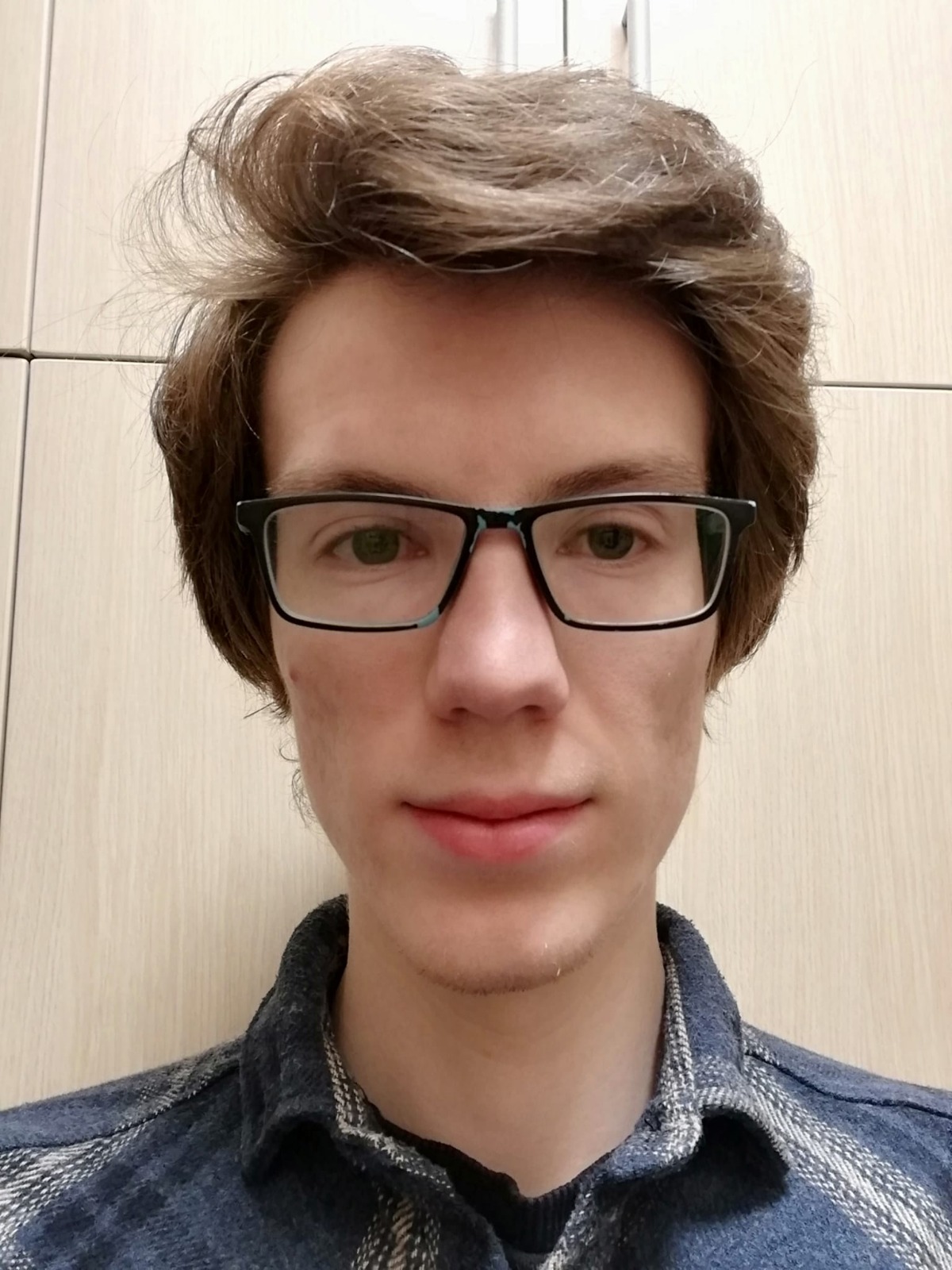 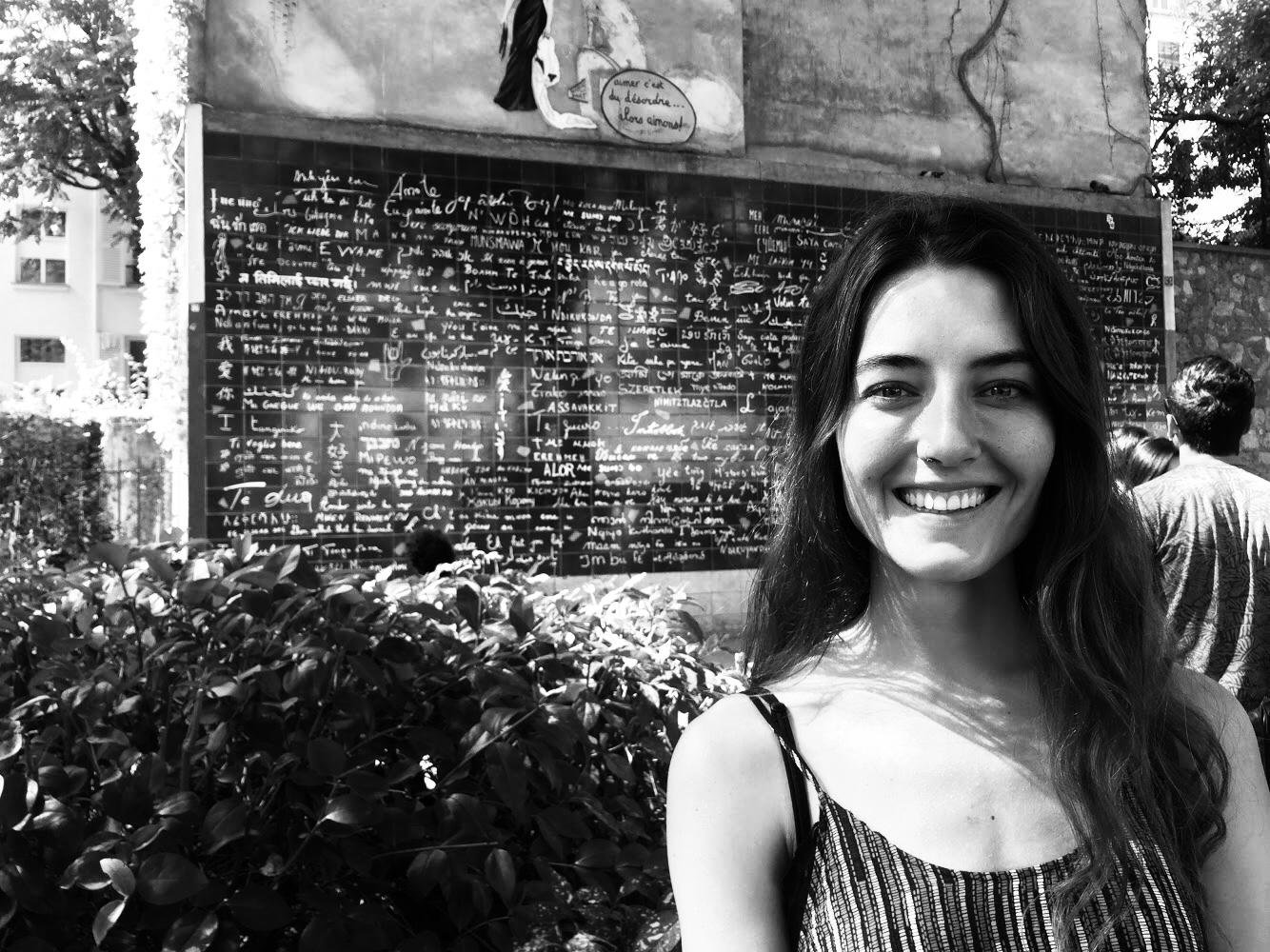 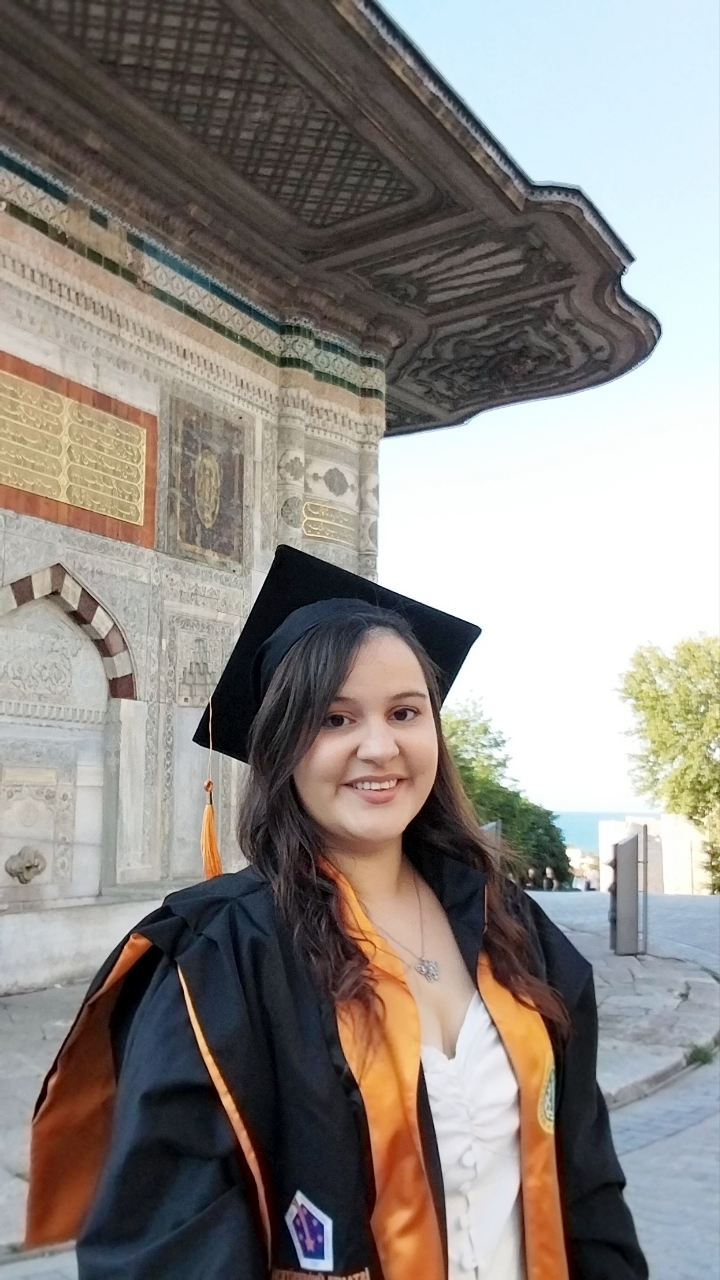 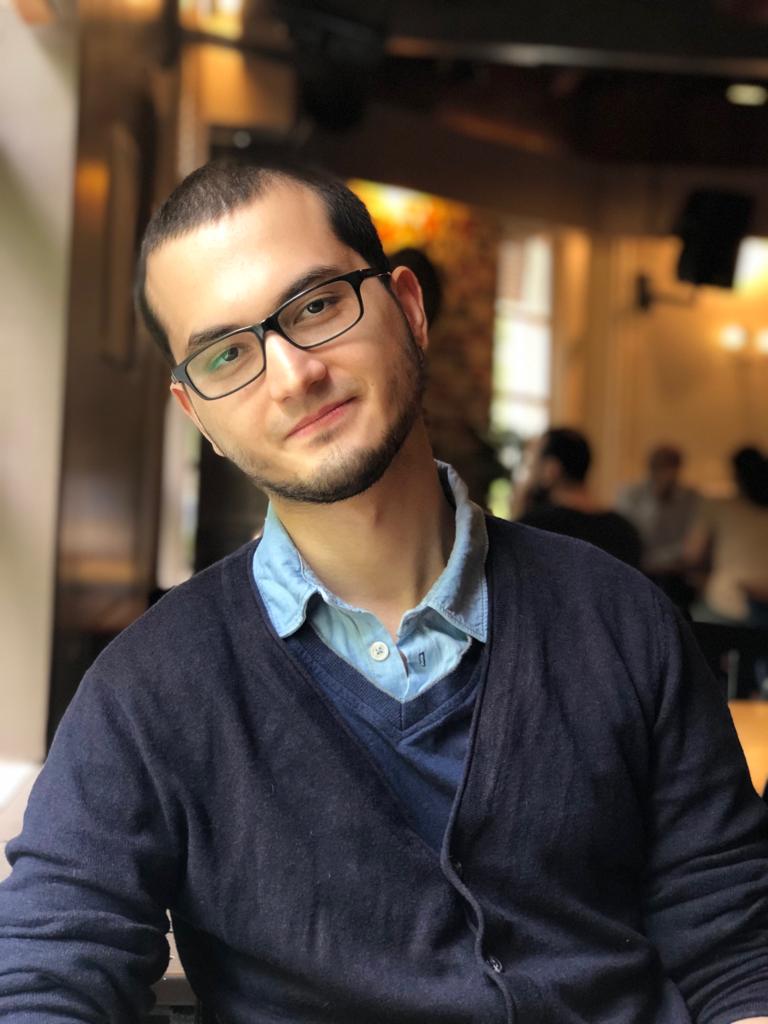 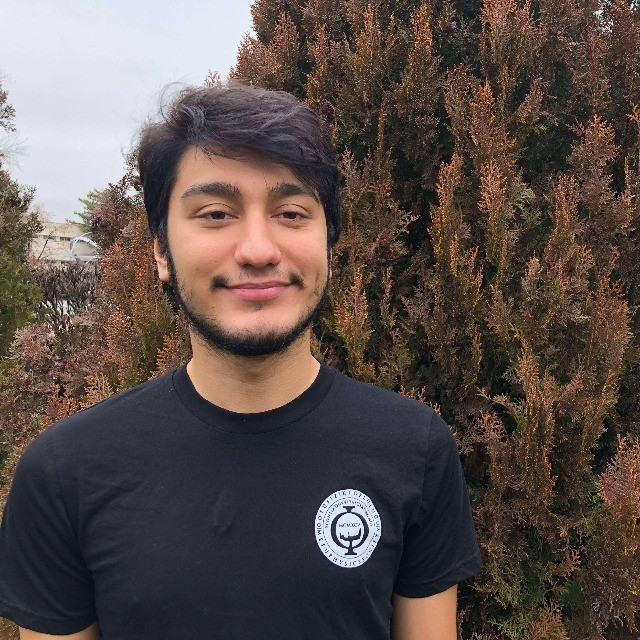